Tomorrow night’s show will take us ‘Back To The 80s’ and the year 1984. A year which saw us glued to the television watching shows like Magnum PI, Hill Street Blues, Cheers, Fame, Dynasty, The ‘A’ Team, Miami Vice and perhaps most importantly, MTV!

Yes, the TV was the star, but we did enjoy some of the best Rock Music produced in the 80s too. And that’s what this ‘Special’ is all about. 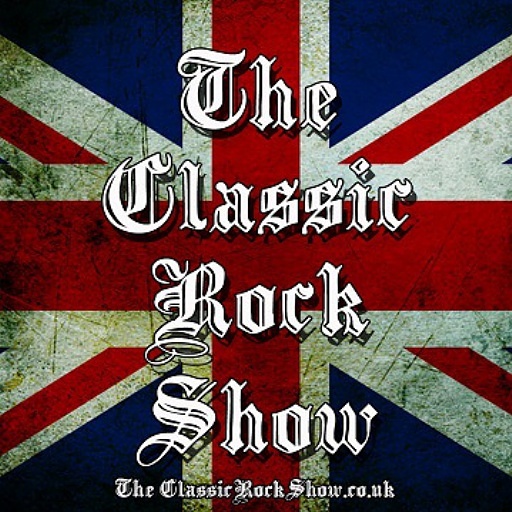 Back To The 80s ‘Special’ begins at 7pm Thursday, 16th April! [11am PDT, 2pm EDT, 7pm CET] Join us for three hours of the very best music from back in the day. http://www.thelassicrockshow.co.uk

Come and join the banter over on our Facebook Group while we’re on-air www.facebook.com/groups/theclassicrockshow