I’m ready to give it some tonight. The thing is, are you? Get on it from 7pm.

Got some great music lined up, including all your requests. Not only that, but I’m also giving away two copies of the fabulous Black Stone Cherry album ‘Magic Mountain’. 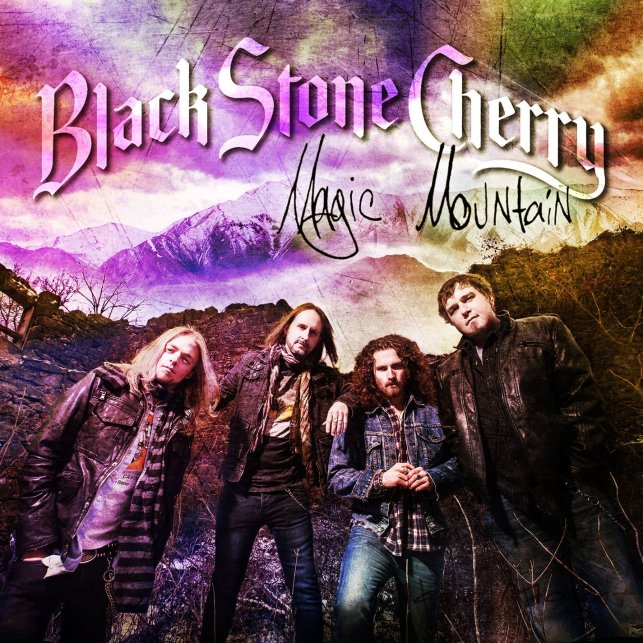 All you have to do is head on over to our Facebook Group where you’ll see a ‘pinned post’. Add to the comments by telling us in a short sentence what you think of The Classic Rock Show BUT it must include a Black Stone Cherry song title. For example: “I love listening to ‘The Classic Rock Show’ especially when there’s so many White Trash Millionaires on Radio 1!”.

Two winners will be announced during the show tonight.

THIS COMPETITION HAS ENDED