Here’s what we rocked out to Thursday night. #ClassicRock

It was great to see new faces joining us and rockin’ out along to ‘The Classic Rock Show’ last Thursday.

Bex is back next week – Thursday, July 3rd at 7pm – and she’ll make sure you get your fix with some LOUD tunes.

Here’s what we played on the show.

Just one hour left to go, then we’ll be

Just one hour left to go, then we’ll be bringing you the very best #ClassicRock you can get on a Thursday night!
http://www.theclassicrockshow.co.uk

Good evening and welcome to ‘The Classi

Good evening and welcome to ‘The Classic Rock Show’.
Kicking off with #Aerosmith and #AliceCooper
http://www.theclassicrockshow.co.uk 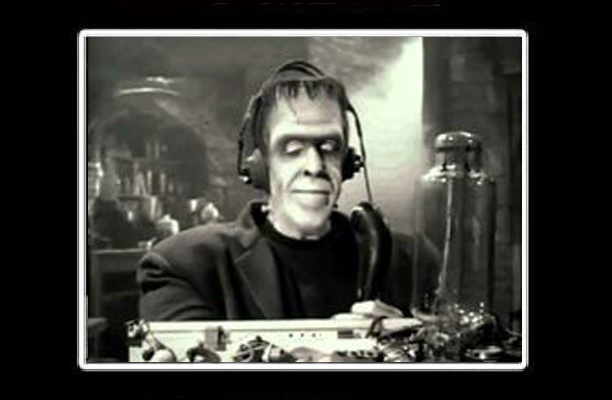 Want to know what we have in store for you? Well, here’s what we’ve got planned for ‘The Classic Rock Show’:

The listen links are on the Homepage of our website.

Streaming at 320kbps, you can crank that shit up without fear of crucifying your eardrums! 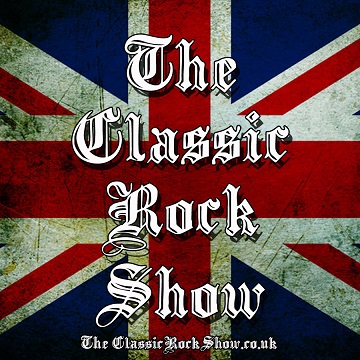 Had a number of messages sent in via Twitter and Facebook pretty much as soon as the show finished, asking about the playlist from last week and when we would be posting it up. Well, here it is.

Looking forward to tomorrow night’s show. Some cracking requests to play for you and a couple of prime cuts from yours truly. 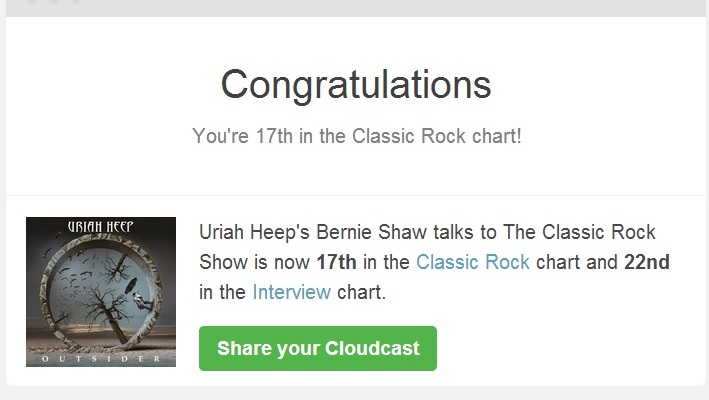 Heep fans, we salute you. Thanks for our Top 20 chart position!

We received some fantastic news this morning that our interview with Bernie Shaw of Uriah Heep has entered the Top 20 in Mixcloud’s Classic Rock Chart.

We doff our cap to all Heep fans the world over and say thank you for taking the time to listen to what Bernie had to say about their brilliant new album ‘Outsider‘. It’s a great interview with a good few laughs included along the way.

So, if you haven’t had a chance to listen, fear not, it’s still available:

We’ve got some more Uriah Heep lined up to play for you on this week’s show, 7pm Thursday.

Thanks again for listening.

Uriah Heep, one of the pivotal hard rock groups to emerge from England in the late 1960s, return with ‘Outsider’, the band’s 24th studio album and the first since 2011’s critically acclaimed ‘Into The Wild’.

Formed in London in 1969 by guitarist Mick Box and late singer David Byron as ‘Spice’, the group evolved into Uriah Heep (the name was taken from a character in the Charles Dickens novel ‘David Copperfield’) when they began conceptualising their first record. The album, ‘Very ‘eavy, Very ‘umble’, launched the band’s distinct sound in 1970, one that was built around layered harmony vocals, swirling keyboards, and heavy guitar riffs. Current lead singer Bernie Shaw and keyboardist Phil Lanzon have been ever present since the mid 1980s, while drummer Russell Gilbrook joined in 2007. Mick Box has remained a constant presence throughout.

From the opening chords of the album’s hard driving rocker, ‘Speed of Sound’, to the more introspective closer, ‘Say Goodbye’, ‘Outsider’ proves that Uriah Heep has remained a musical powerhouse, and one that can effectively balance its legendary sound with a distinctly contemporary approach. The record, which was produced by Mike Paxman (Asia, Status Quo), also introduces bassist Dave Rimmer, who joined the band in the summer of 2013 following the untimely death of long time member Trevor Bolder.

When we played ‘One Minute’ the other week, it got a terrific response. We’re looking forward to playing more tracks from the album.

We caught up with Bernie Shaw who had only just returned from the band’s recent tour of Brazil. We talked about the tour, his observations of everyday life out in Brazil and the World Cup, Uriah Heep’s work ethic, Dave Rimmer the new bass player and how easily he slotted into the band following the passing of Trevor Bolder, how they went about recording the new album and what fans of Uriah Heep can look forward to with the new album ‘Outsider’.

Listen to our interview with Bernie Shaw:

The release of ‘Outsider’ [EU: June 6th, UK: June 9th, NA: June 10th 2014] coincides with a Scandinavian tour and a number of summer festival appearances in mainland Europe, following which Uriah Heep will launch a world tour – including UK dates – as the band promotes the new album to an eager international audience.

This latest offering from THE hardest working rock band on the planet will not disappoint Heep fans. If you’re a fan of Classic Rock and straight up and down rock ‘n’ roll, then ‘Outsider’‘ is without doubt one of those albums that you simply must get.

Thanks for listening. ‘The Classic Rock Show’ is on every Thursday, so check us out if you haven’t tuned in before. You’ll be made most welcome.