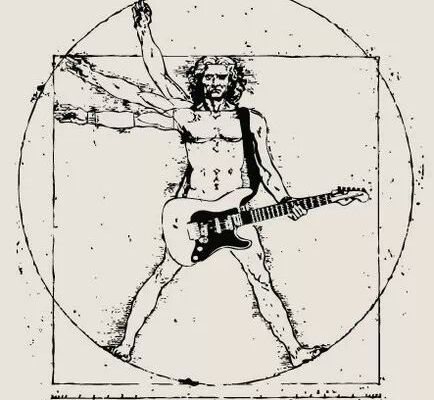 I’m very much looking forward to tonight’s show as it’s been a couple of weeks since I last sat in the studio.

I mentioned yesterday that we would be playing some new music for you. In addition this, we have music released in the past 12 months from the New Generation Superstars, Fighting Wolves, Black Star Riders, W.E.T. and the Von Hertzen Brothers.

In our second post yesterday, we announced that Mr John McCoy would be joining me in the studio on Thursday, 30th January. More on that during tonight’s show, but we will play a track from one of those powerhouse trios he has worked with, Mammoth.

Make sure you catch the start of the show at 7pm [‘Listen Link’ can be found on our website] as it’ll be one of those nose-to-tail, good-time rock ‘n’ roll shows we like to give you every week!!