INTERVIEW: Gary Pearson of Vardis talks to TCRS ahead of their Wakefield return 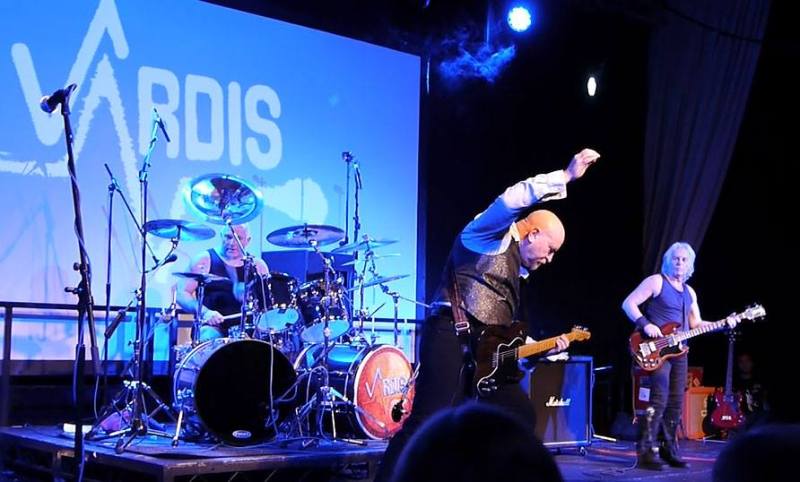 A band reunion, Brofest, Vigilante album release, Hard Rock Hell…it’s been quite a year for the no-nonsense rockers Vardis. We contacted drummer Gary Pearson and reviewed the year (18 months in truth) that was and what lies ahead.

The long awaited homecoming gig of one of the finest and best loved bands of The New Wave Of British Heavy Metal movement of the late 70s and early 80s, Vardis will be playing the Unity Works in Wakefield on December 13th for an extra special gig – a gig which will be recorded for a future ‘live’ album release.

Tickets can be purchased here.

Hear what Gary had to say:

Welcome to another of our ‘Interviews with…’

In the chair this week is Gary Pearson, the drummer of the newly reformed Vardis. Gary talks about the early days when he joined the band back in the late 70s, the music scene as it was back then in Wakefield, the time Vardis spent in London playing gigs at the legendary Marquee Club as well as the music festival that is now part of Heavy Metal folklore, ‘The Heavy Metal Holocaust’.

It’s a fascinating insight into the group and how reforming the band came about. Listen to the interview here.