INTERVIEW: Reagan Browne returns to England for a mini tour in October. We caught up for a chat. 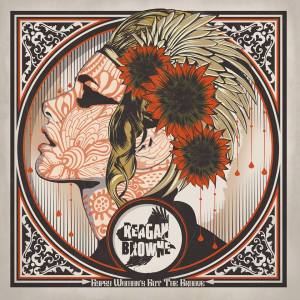 ‘Gypsy Woman’s Got The Groove’ is the new single from Texas born Reagan Browne. We played the song on the show last week and it produced one of the most positive reactions to a new song we’ve seen in a while. Not only does it feature Reagan in top vocal form, the feel-good hooks lead into polished solo work from guest guitarist Eric Johnson.

Reagan Browne returns to England in October for a short run of dates:

Always up for a bit of banter, we caught up with Reagan to talk about working with Eric Johnson, Phil X, Billy Sheehan and Marty Friedman. We also discussed the back story to the new single, as well as the touring band members, but we began by first talking about the sweltering heat LA residents have been experiencing recently.

Keep up to date with Reagan Browne:-