The requests are in and Thursday night is set to knock it out of the park!! #classicrock 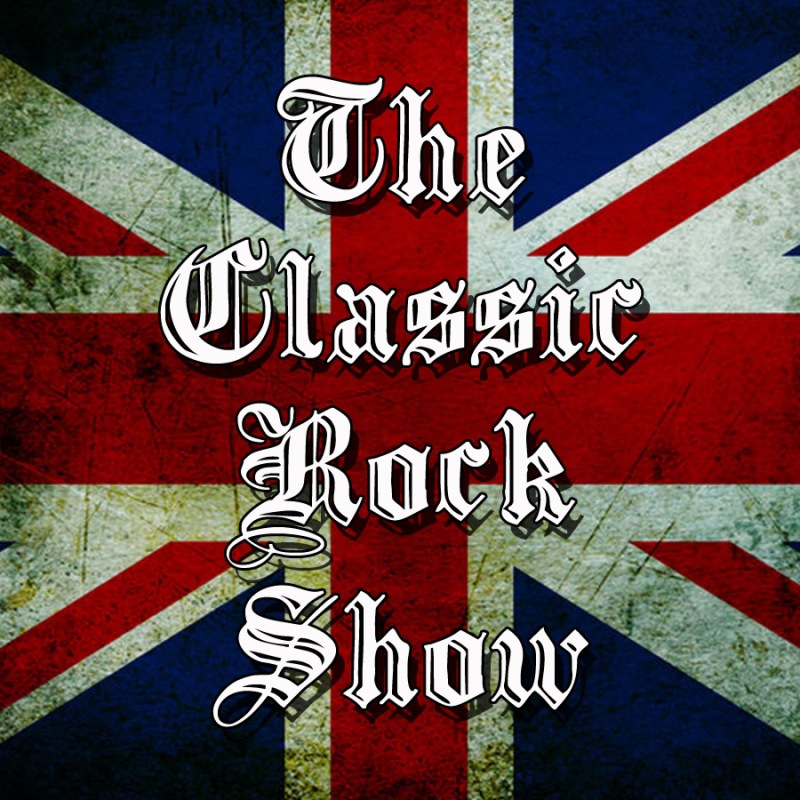 We’ve just closed the ‘Request-Line’ for this week and what do we find? Some absolute gems, as we’ve come to expect.

Amongst all these, we’ll also hear from Faster Pussycat, Electric Light Orchestra, Golden Earring, Scorpions, Rainbow, Status Quo, Starz, Robin Trower, Damn Yankees, along with the Black Spiders, Huntress and Lamb Of God, so it’ll be just a bit LOUD in places 😉

It’s our 4th Anniversary!! Tune in to the show tonight from 7pm!! #ClassicRock

Just warming up the studio in readiness for tonight’s 4th Anniversary show.

We’ve got a lot to get through. I’m also joined in the studio by two close friends of The Classic Rock Show – Bex (from Bex Rocks) and Dawn (from Friday Rock Night on Felixstowe Radio). I will obviously have to behave myself!! 😉

If that’s not enough, we’ll be announcing the lucky winner of the Mott The Hoople competition we’ve been running all this week to win a pair of VIP tickets to their London show at the O2.

I’m really looking forward to having you along. Tune in from 7pm – click here.