Alice Cooper, Faith No More, David Bowie, Deep Purple, Motley Crue, Mr Big, Saxon, White Lion and Poison will get featured as they all released albums at about this time in the past.

Plus…we’ve the first previously unreleased version of a Led Zeppelin track that’s been made available for airplay from Reissue program. ‘Hots On For Nowhere’ will form part of the ‘Presence’ album bonus tracks or “companion tracks” as they now like to call them.

We get to play some totally awesome box-fresh music on the show too: The latest singles from firm favourites Slayer, Fear Factory and Five Finger Death Punch, as well as those from a swathe of exciting young bands such as Citizen, Northlane, John Coffey, The Picturebooks, Screaming Eagles, Templeton Pek and Third Lung.

Join in the chat and comment on our Facebook Group and @classicrockshow during the ‘live’ broadcast. Listen links are found on the home page. 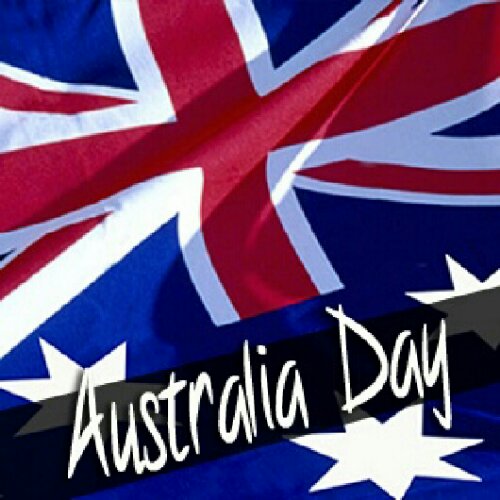 I’m currently on holiday in your beautiful country. Really struck by your patriotism. Watching the news coverage of the swearing in ceremonies, you have to be congratulated on getting it right.

Off to party with you all later 🙂